Two high seats have been installed for the 2016 Olympics in the House of Switzerland as well as the Arpoador Rock Media Center. Kppk ZT GmbH was responsible for the statics and planning of both buildings.

The two-story Arpoador Rock Media Center is located at the famous Ipanema beach. The breathtaking 270 degree view of the beach can be enjoyed by ORF as well as Swiss television due to the fact that their TV studios are situated directly at the Arpoador Rock Media Center. The house was built upon the foundation of a former postal office from the 1920s, with the substructure being comprised of steel. 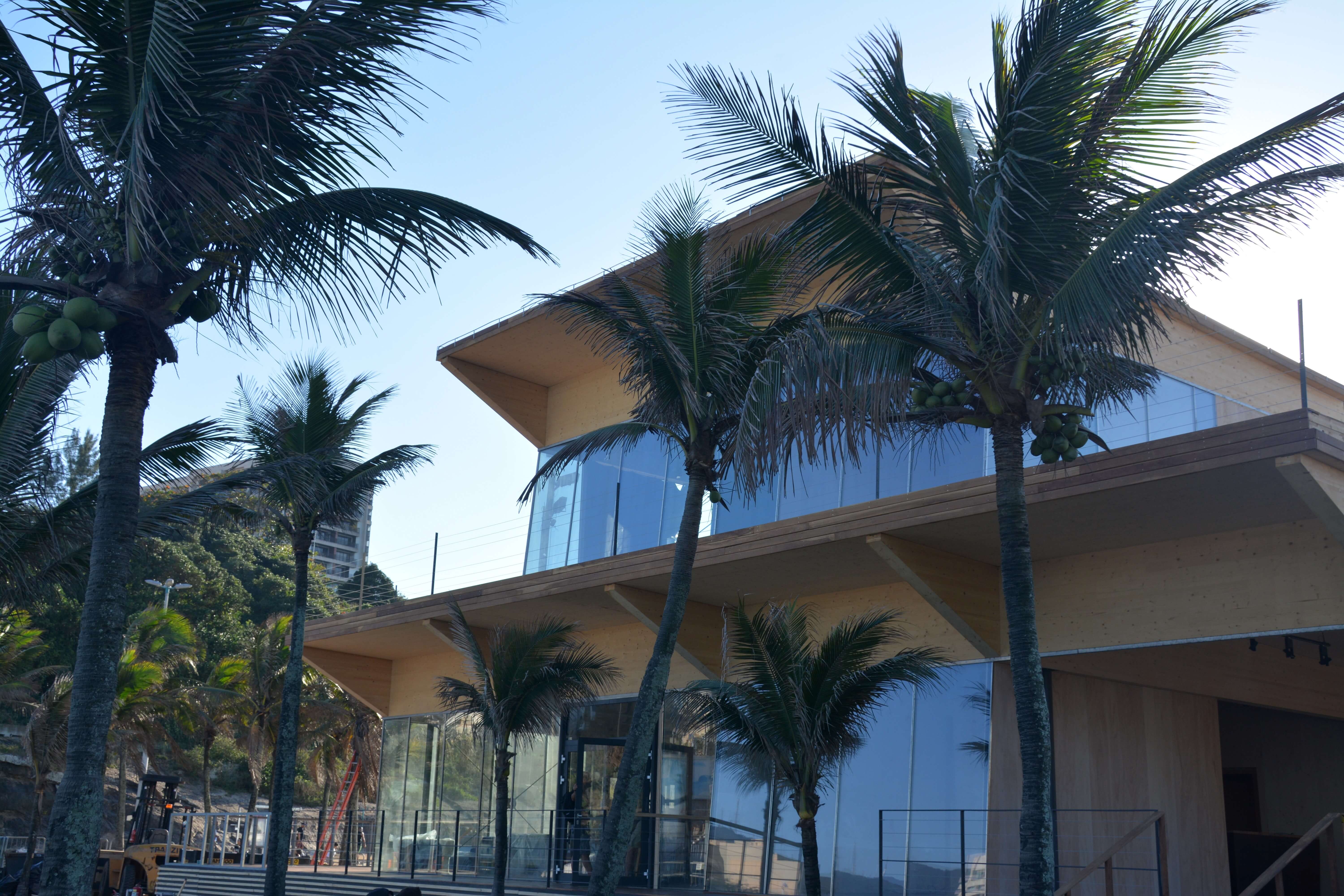 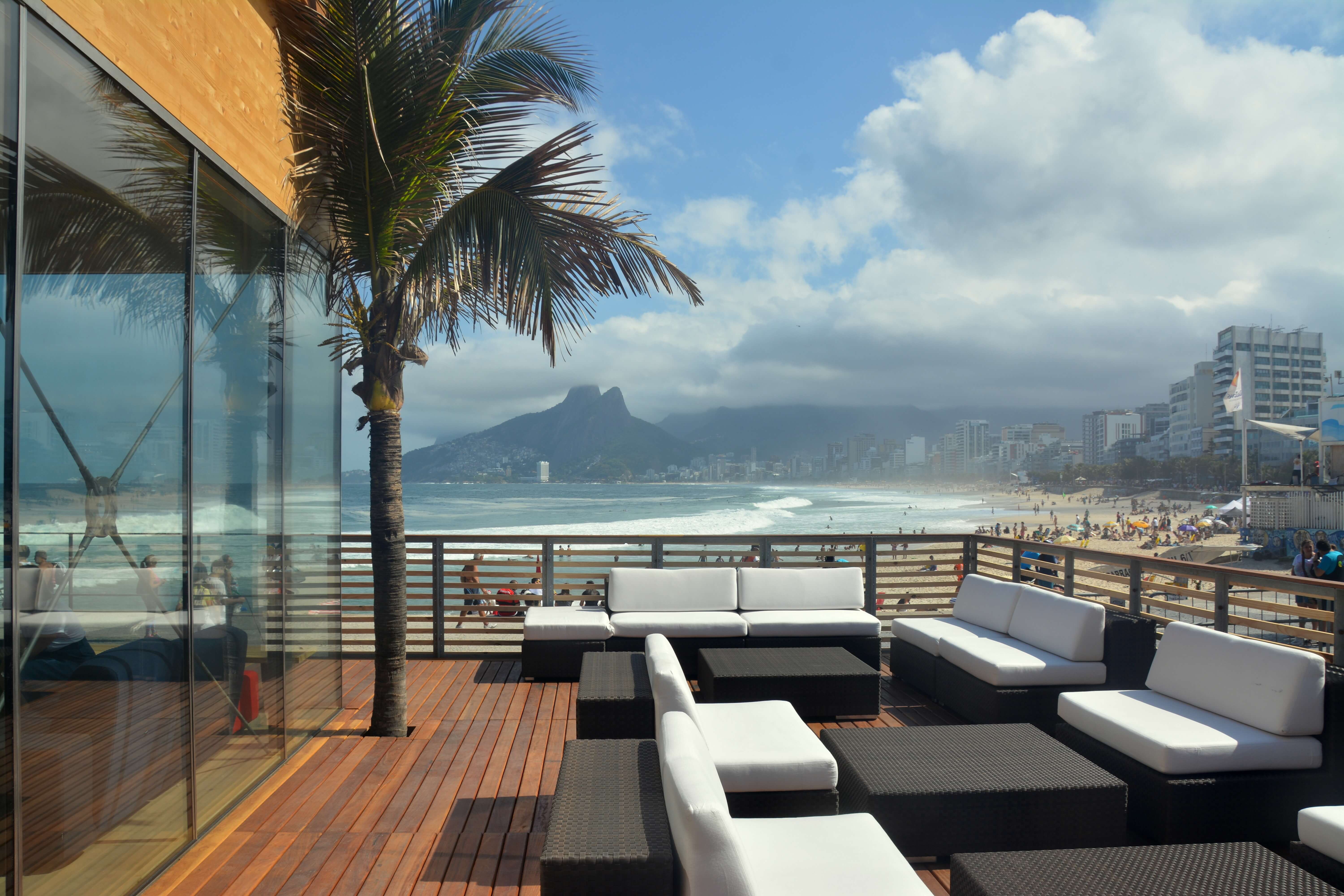 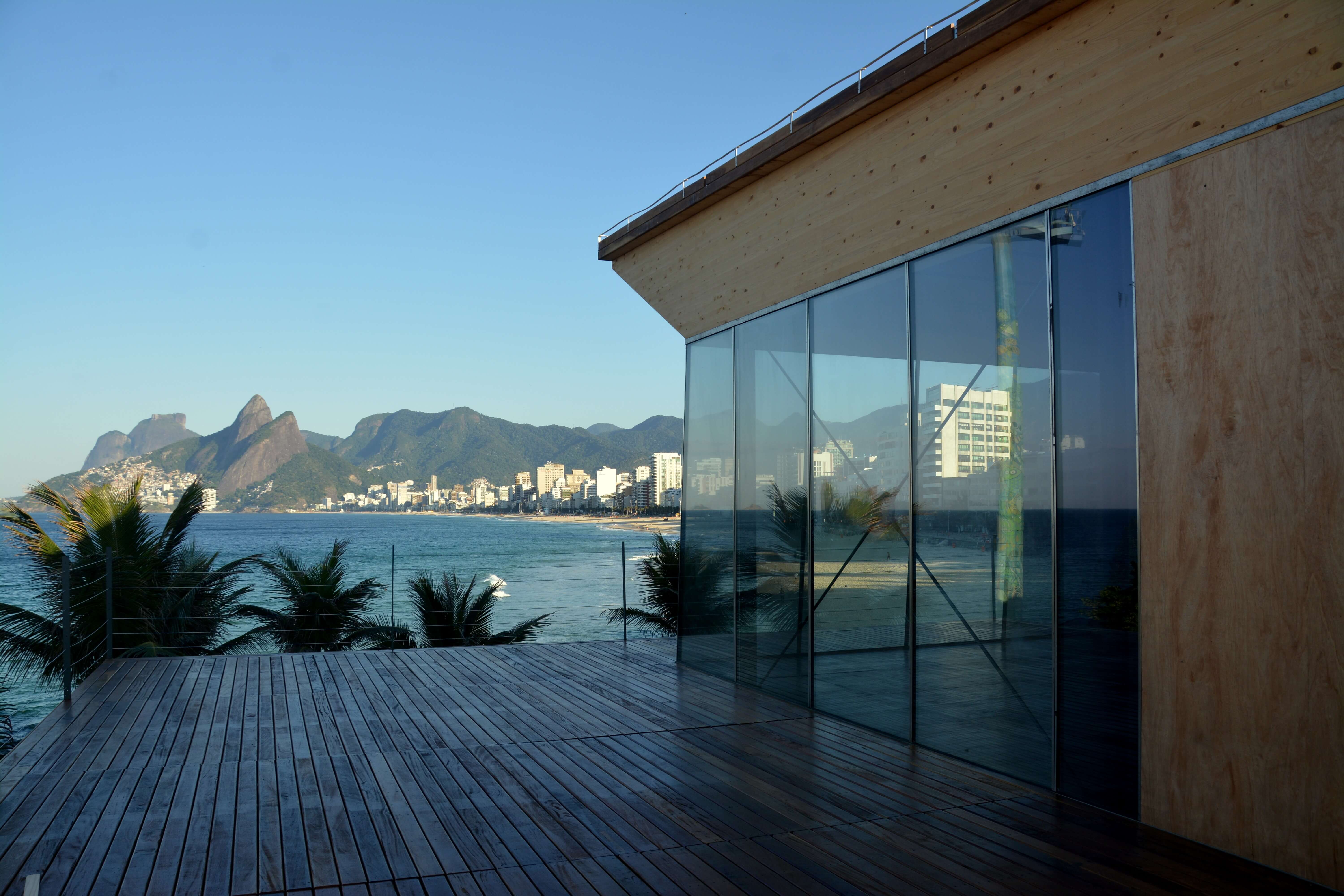 The House of Switzerland consists of three high seat components and an impressive roof-terrace with a view of the famous statue of Christ. It has an overall space of 990m². The massive temporary building is located at the Lagoa, the venue of the Olympic rowing and canoeing competitions. Thanks to the special substructure, the House of Switzerland was put up without any foundation and can be removed quickly without damaging the subsoil (a baseball field). 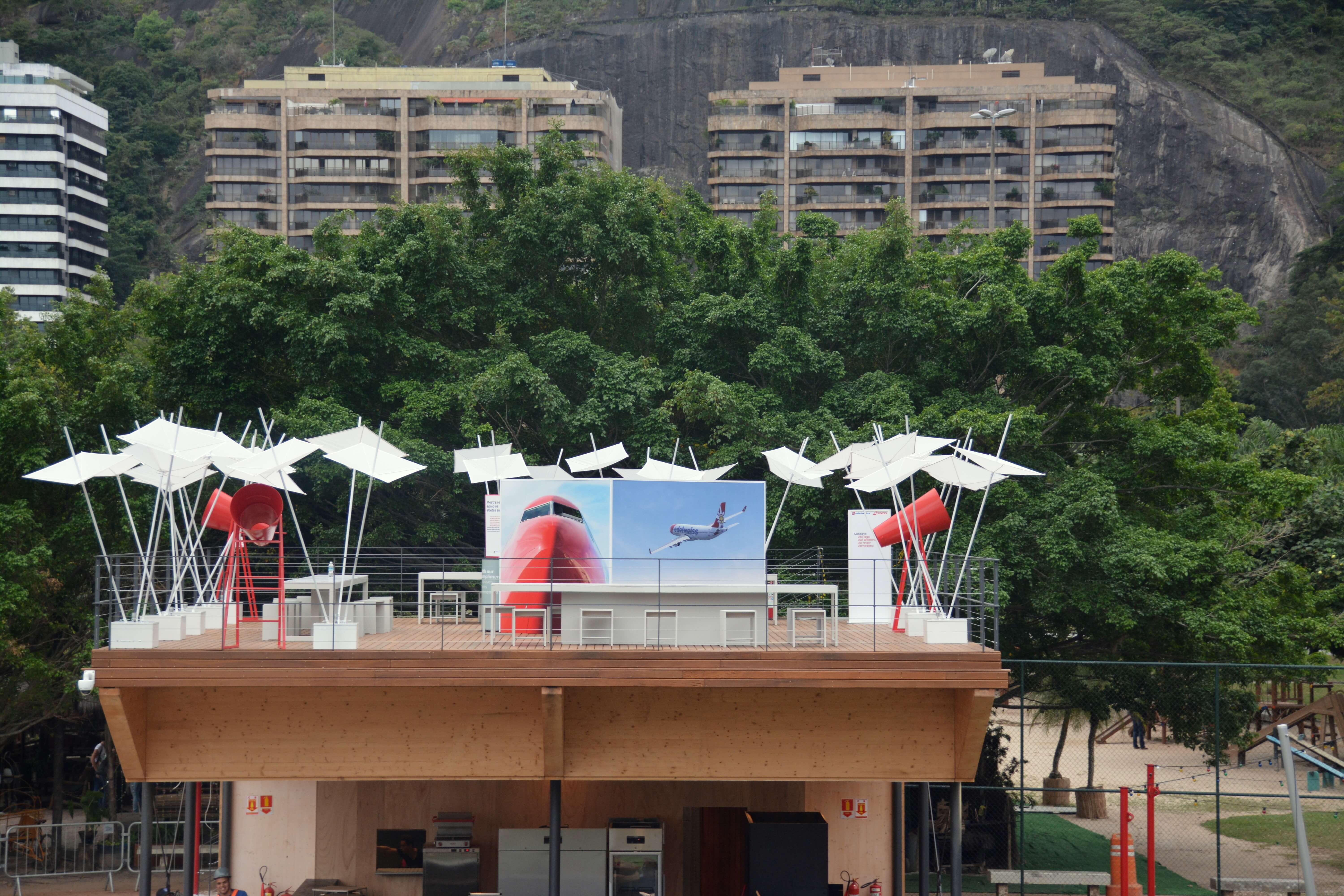 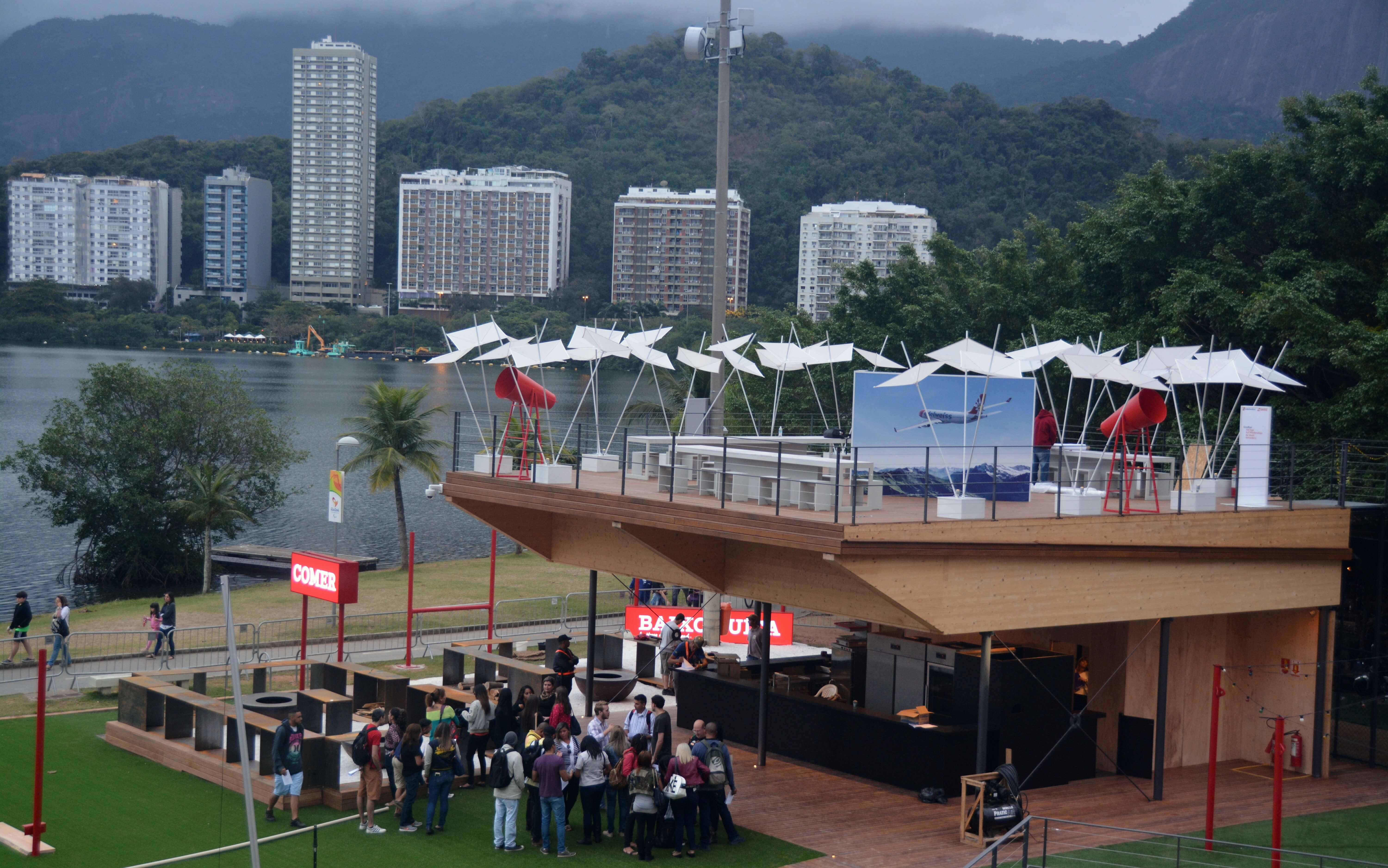